Program Director, Interfaith Scholars at the University of Southern California 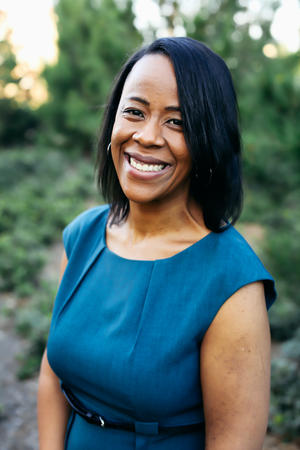 Born and raised in Southern California, Sable attended Loyola Marymount University (LMU) where she earned her bachelor’s degree in Television Production. While at LMU, Sable discovered her true passion for Education and went on to complete a Masters in Post-Secondary Administration and Student Affairs (PASA) from USC.In 2014 she was identified as one of the Future50 Faith leaders in Los Angeles by USC’s Center for Religion and Civic Culture and the Interreligious Council of Southern California (IRC). Sable received her Ph.D. from USC’s Rossier School of Education in 2015; her dissertation focused on an interfaith service-learning program called Souljourners.