Associate Dean of Religious Life at the University of Southern California 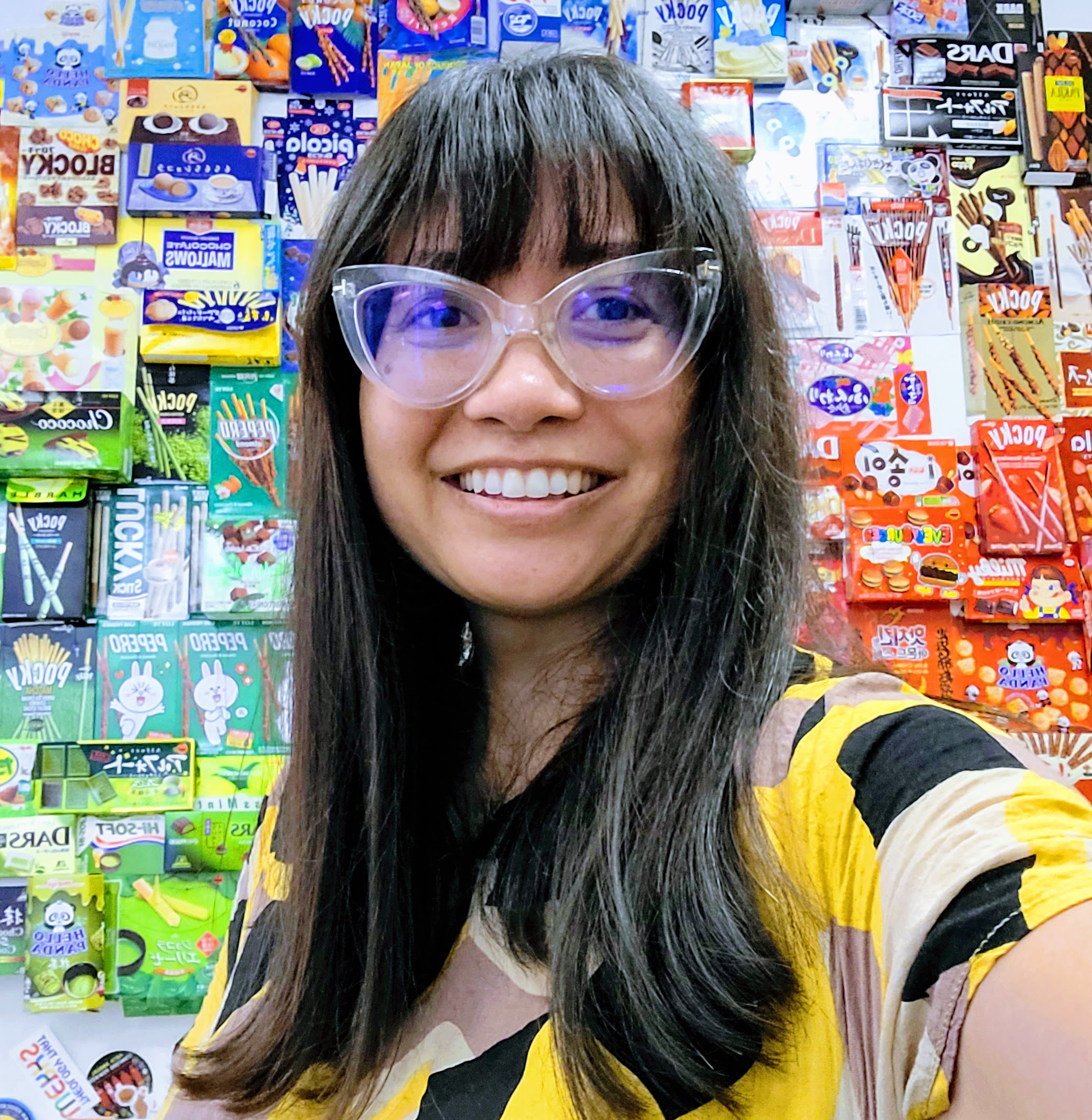 Vanessa Gomez Brake (she/her/siya) is the Associate Dean of Religious Life at the University of Southern California.

She is the first humanist chaplain to serve in this capacity at any American university. In her role, she works to support and promote university religious and spiritual life broadly conceived, and helps oversee more than 90 student religious groups and 50 religious directors on campus. She also serves as an advisor to the USC Interfaith Council and the Secular Student Fellowship.

Previously, Vanessa worked at Stanford University’s Office for Religious Life, where she led campus programming and worked closely with student-led religious groups. At Stanford, she organized ceremonies, events, programs, and worship services at the historic Stanford Memorial Church and CIRCLE: Center for Inter-Religious Community, Learning, and Experiences. Additionally, she played a supporting role at the Windhover Contemplative Center, and the campus-wide series Contemplation-by-Design.

As an accomplished Filipino folk dancer and multi-instrumentalist, Vanessa has performed at the White House and Carnegie Hall for Filipino American History Month celebrations. Her folk artistry is an extension of her interfaith work, as her performances showcase the diverse traditions, rituals, and beliefs of Muslim, Christian, and indigenous peoples of the Philippines.

Vanessa received her Bachelor of Arts degree in Religious Studies and Psychology from Arizona State University. She received her Master of Science degree from the Carter School for Peace and Conflict Resolution at George Mason University, with an emphasis on religion and peacemaking. She also earned a Master of Divinity degree at the Chicago Theological Seminary. Vanessa also holds a Certificate in Humanist Studies & Leadership from the Humanist Institute and is endorsed as a humanist chaplain by the Humanist Society.

In 2018, Chicago Theological Seminary awarded Vanessa the Rabbi Herman E. Schaalman Interreligious Leadership Award. In 2019, she was the recipient of the Unitarian Universalist Humanist Association – Person of the Year Award.  She holds a variety of board positions with the Association for Chaplaincy & Spiritual Life in Higher Education, the American Humanist Association (AHA), Parangal and Burning Pride meditation.